Five fifth alternatives on the board! 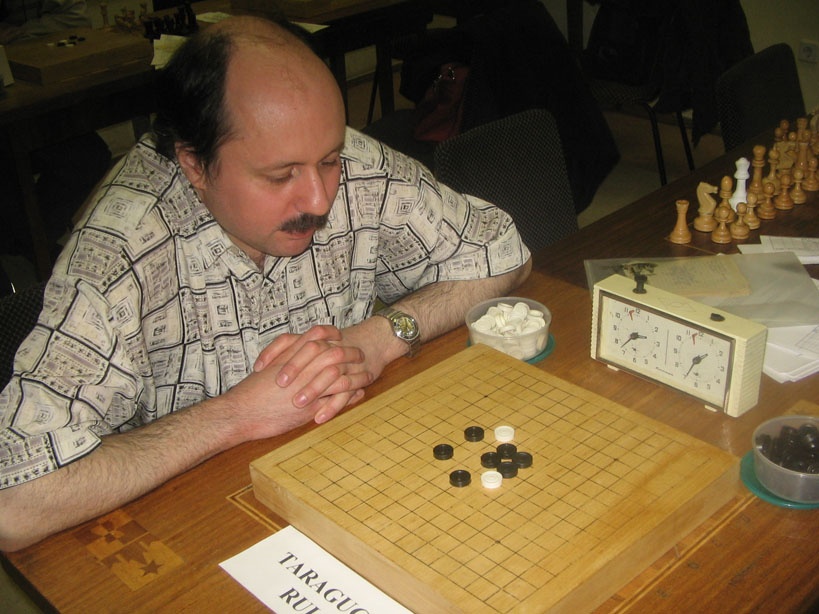 It seems that it is difficult to make a decision in this non-standard situation. Nevertheless, Victor Golosov is calm. He had found that one of five fifth alternative moves is not good. Victor won this game at 30th move.