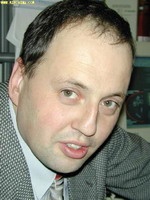 His actual skill is in the level of 8 dan, probably.