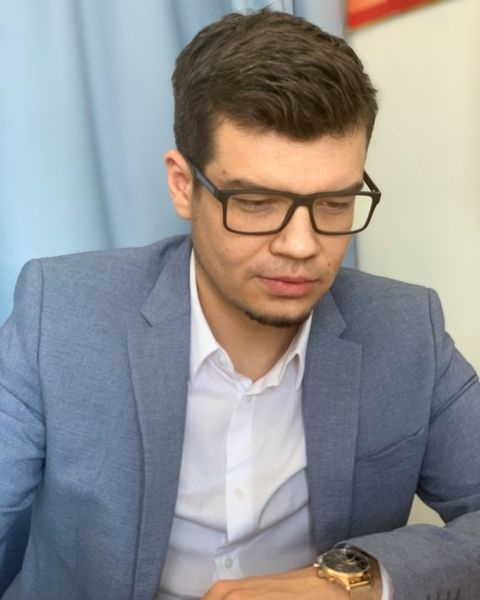 Tunnet Taimla started his renju career at the age of 7. His teacher was Ants Soosõrv. He has won so many tournaments in his life, including Estonian Championship and other international tournaments. But the biggest success came in 2003 when he got the 1st place in the World Championship in Vadstena, Sweden.

He has been a teacher in Online Renju Class and shared his ideas together with other students.