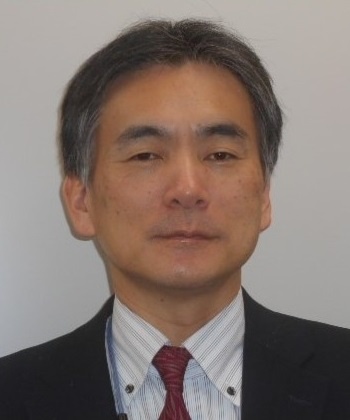 Norihiko Kawamura is one of the best Japanese renju players today. He has had a very stable renju career and always been in high places of both local and international tournaments.

He started to play renju in 1977. However, he stopped playing renju during 17-19 years old.

The real success came in 1994, when he won the legendary Shigeru Nakamura in Meijin-Sen match with the score 3:2 and became a Meijin of Japan. In the next year, he defended his meijin title against the challenger Kazuto Hasegawa.

In addition to the great success in Japanese top renju league, he also showed his strength in the World Championship 1995 by becoming the world champion of renju that year.

On September 18, 2006, he completed the Meijin-Sen Tournament with 8.5 points from 9 games!! It shows that he is in very good shape now.