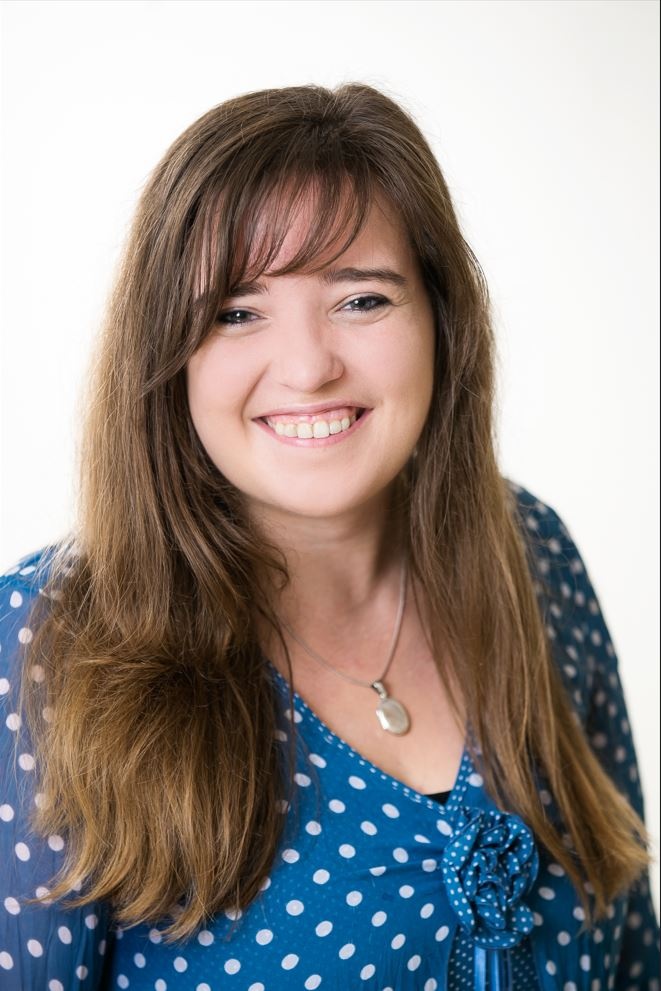 Madli was the tournament director of World Championships held in Tallinn in 2013 and 2019.

Madli has been the member of the board of Estonian Renju Association since 2017 and the president since 2019.

Madli was elected President of the Renju International Federation on 9th or April 2022.