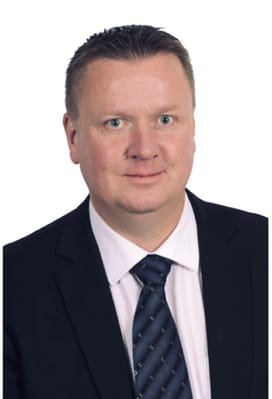 Anders Henningsson is originally from Huskvarna in Sweden. He has lived in Asia for more than 18 years and now lives in Jönköping (Sweden). He has played Gomoku since 1987 and Renju since 1988. He is especially skillful in blitz games of Renju.